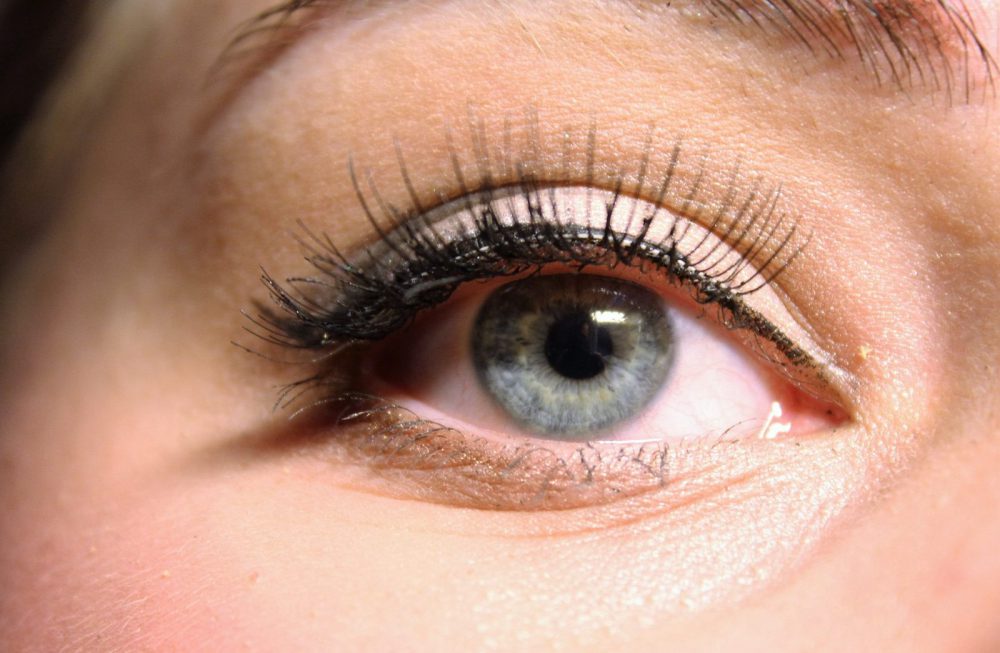 Eyelash epilation is a treatment performed on the eyelids. It aims at removing ingrown lashes together with bulbs. Improperly-growing eyelashes touch the eyeball, irritating it. Lash epilation is also useful for treating a condition which appears through two rows of lashes. The procedure can be performed on both lower and upper eyelids. Many people struggle with ingrown lashes but most of them play down the problem even though it may lead to corneal opacification. Before answering the question about what the procedure involves, let’s explain the indications for the treatment.

The most important indications include:

Lashes grow in the wrong direction (towards the eye) and consequently touch the eye cornea or conjunctiva. The advanced form of the disease occurs when more than 5 lashes on one eyelid touch the eyeball. Sadly, studies show that a benign condition gets worse so epilation should be considered even by people whose eyeball is touched by fewer than 5 lashes.

Wrong position of lashes on an eyelid

If an eyelash or a few lashes emerge(s) from the ducts of meibomian glands, it means wrong position of eyelashes on eyelids. I mean distichiasis – a very rare, genetically-predisposed disease which results in two rows of lashes. It may affect lower and upper eyelids or both at the same time.

Lashes which grow towards eyeballs only seem to be a petty problem. They increase the risk of eye infections and diseases, and may lead to corneal opacification. Lashes growing in wrong direction cause pain, redness, watery eyes, over-sensitivity to light and an impression of having a foreign object inside the eye. When it comes to lashes emerging from the ducts of meibomian glands, they may cause irritations, corneal ulcer and inflammation, watery eyes and scars.

What does eyelash epilation involve?

Popular hair removal methods such as waxing, threading and electrical depilation don’t work in the case of eyelashes. Lash epilation can be done with tweezers or laser. In the first case, ingrown lashes are plucked out together with bulbs using tweezers (eye drops anesthesia is used).

On the other hand, the other form of eyelash epilation uses a laser to destroy bulbs of lashes growing in wrong direction. This technique is said to give better results because removing lashes with tweezers eliminates only the symptoms of the disease. In practice, a lash grows back after a few days and touches the eyeball so the problem reoccurs. In the case of distichiasis, blisters, which lashes grow out of, can be removed surgically.

Eyelash epilation can be carried out by a beautician, nurse or doctor.

How to recover from lash extensions?

Mascara vs. false eyelashes. Which is the winner?

What are the properties of a good mascara?